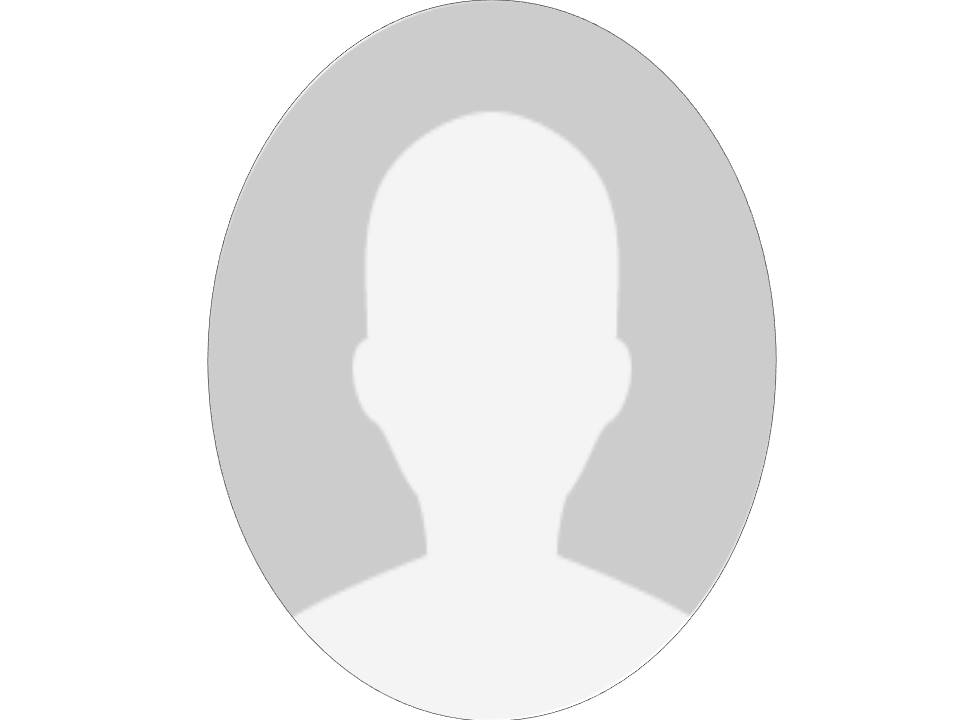 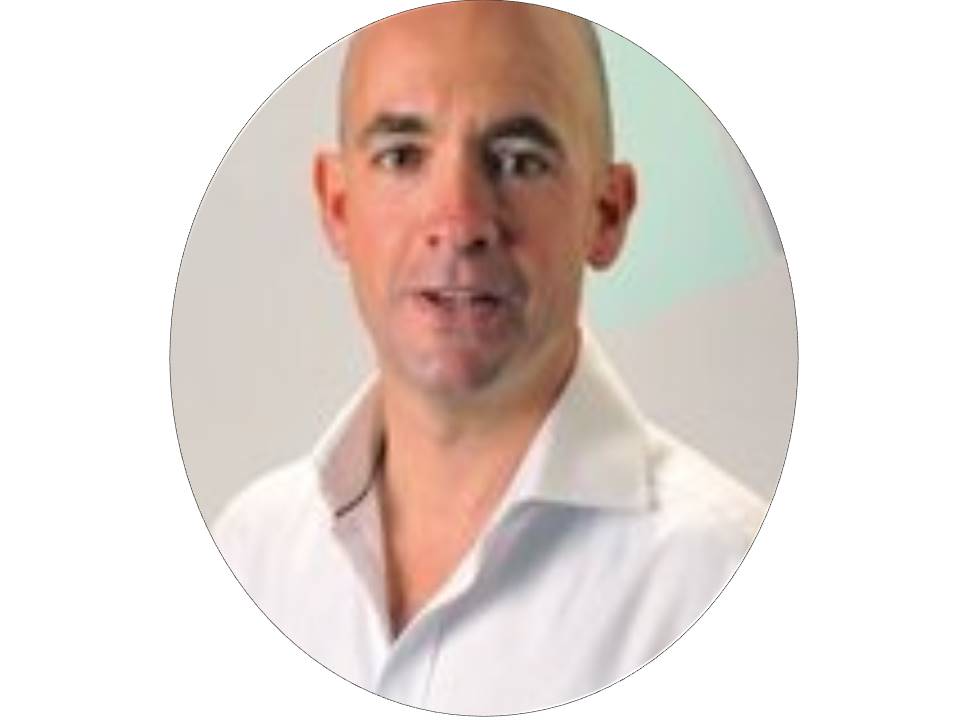 « I have known Severine for several years, initially as an office manager of a company in the classic car industry. However it was immediately obvious that she shared with me an international background and that her competence in anything she tackled was masterful. Only three months ago did we begin discussing coaching. Severine’s professional experience in New York City, Hong Kong and Japan, as well as France ensured that we could be on the same wave length. Her keen, even ferocious intelligence had been obvious to me from several years ago. Her extensive training was evident as soon as we started in September of this year. I had a number of personal issues which I felt needed sorting but was going to be very particular about whom I chose as a coach. With Severine however I knew this was the perfect match and the more you respect a coach the more profoundly their input will be received and have the desired effect. With her in a little over two months of weekly sessions it has been like accelerated maturation. I have felt as though she has helped skilfully shine a light from above just so on matters that I was aware of within myself for some but just did not act upon or take decisions over. Case in point? She recently helped me take the right decision about a project. She identified that I had emotional ties, since childhood, to a project and that these blinded me to the fact that the dream of how wonderful this project could be was clouding serious issues likely to turn it into a nightmare. She identified that I had sensed these possible thorns but was so desperate to make my dream a reality that I was literally walking blind, ignoring the alarm bells…and just told me : “Marc you are soaping your own board before you even walk up onto it…” and within moments I calmly relinquished the idea, cancelled the project. That was quite amazing ! I also had issues of self sabotage wrapped up in family guilt trips which she very skilfully unwound. Generally speaking she had pinpointed and highlighted the primary issues in our coaching program and I am really eager to experience the more subtle aspects after the” main housecleaning”; being coached by Severine is truly a remarkable experience and having led a very colourful, eventful life it is no light statement. She has also been most useful in the field of personal and family relationships as well aside from my professional issues. These were not the primary focus but she soon identified that some of these were key pillars of my life and addressed them conclusively leaving no stone unturned to help me better face the future. For me what makes her coaching so special and genuinely life changing is a perfect storm, a conjunction of several factors. These are:For me what makes Severine"s coaching so special and genuinely life changing is a perfect storm, a conjunction of several factors. These are:

- Impeccable training to the highest level.

-A serious talent for this all important field.

-Last but not least the most important element : empathy.

Empathy because how else could you be drawn to this field and be sincere about it. I can imagine there are coaches who make things up during sessions and who might in fact seriously imperil the equilibrium of their clients. Not so Severine who could have led an easy, lazy life with her mind and looks but to the contrary is full of humanity, she really cares and looking at what I see of her professional success also that have made me a fan. She really wants to know that you got whatever point was being discussed, it matters to her, far beyond a sense of duty. Excellence at work ! I am truly honored to have her as a coach and look forward to each session with delight and I am pleased to report that following my coaching with Severine, I've already doubled my revenue

I was coached by Severine Jolivet Rebet in the fall of 2013 after a major life decision at a time when I needed to reorganize myself, and can confirm it was most useful, contributing to a solid foundation for a new start. Her experience, excellence at what is clearly far more than a career but a vocation, a true calling were obvious. She helped me point out where I was going wrong in terms of modus operandi, what obstacles I was putting in my own path and also the sometimes negative effects of family pathos on work and well being. She also helped dispel doubts I had about a career reorientation, and the worthiness of this new occupation. She achieved this by shedding light on parts of my mind and thought processes which needed them, but these are just a few examples of a complete process. By dispelling these negative thoughts and self created obstacles she helped me succeed and the fact is I doubled my income since then. She has a true talent and I can not recommend her highly enough. Given the time and opportunity I would not hesitate to undergo further coaching with Severine. 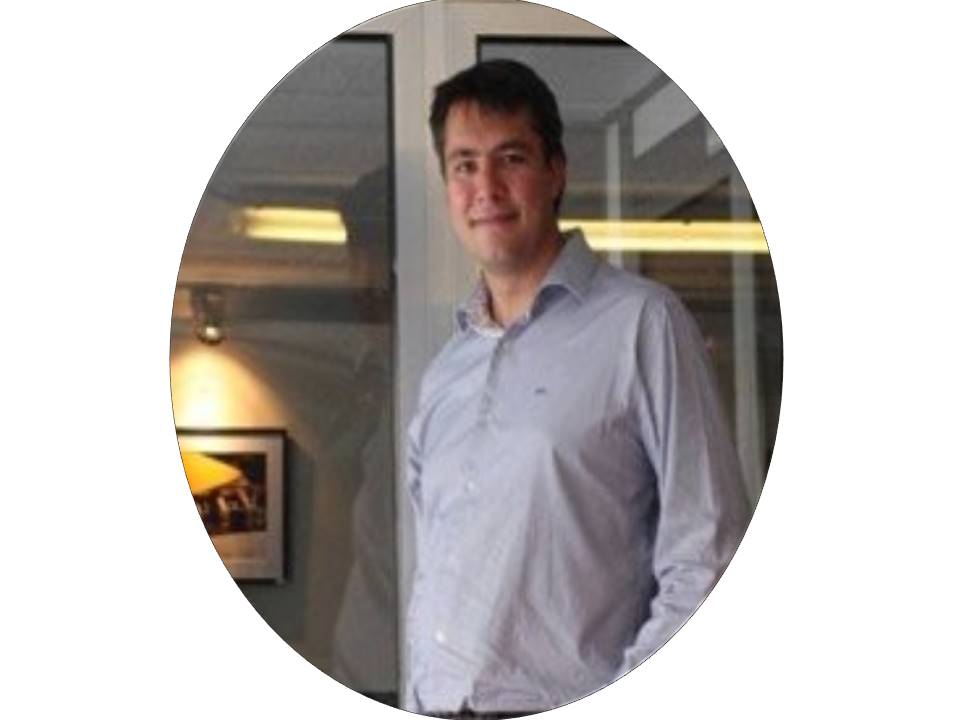 Je me sens également plus sur de moi, plus forte. 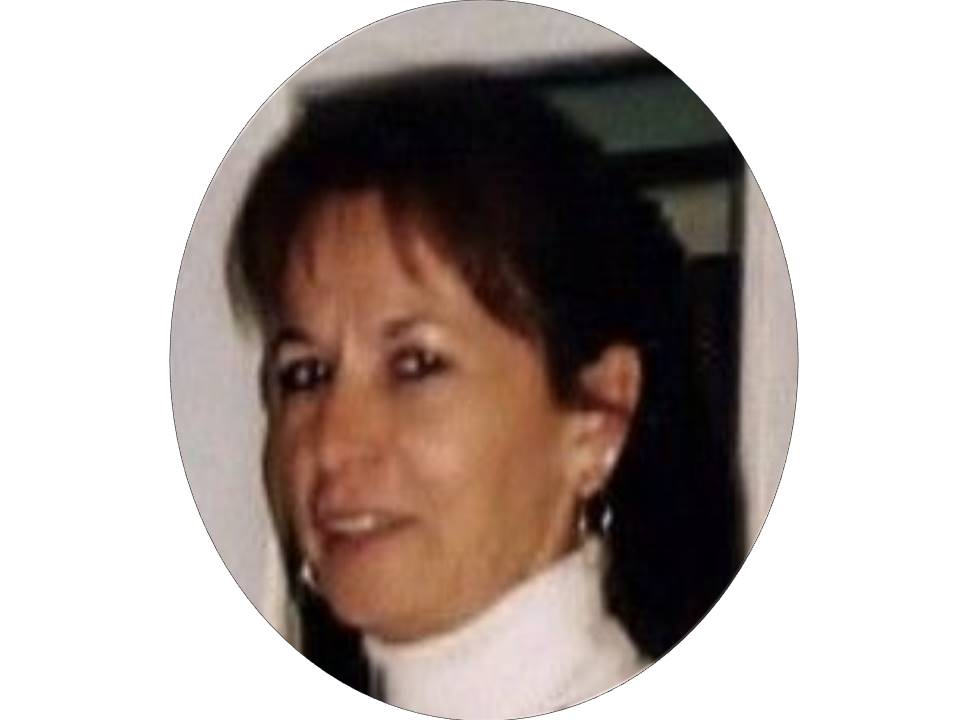 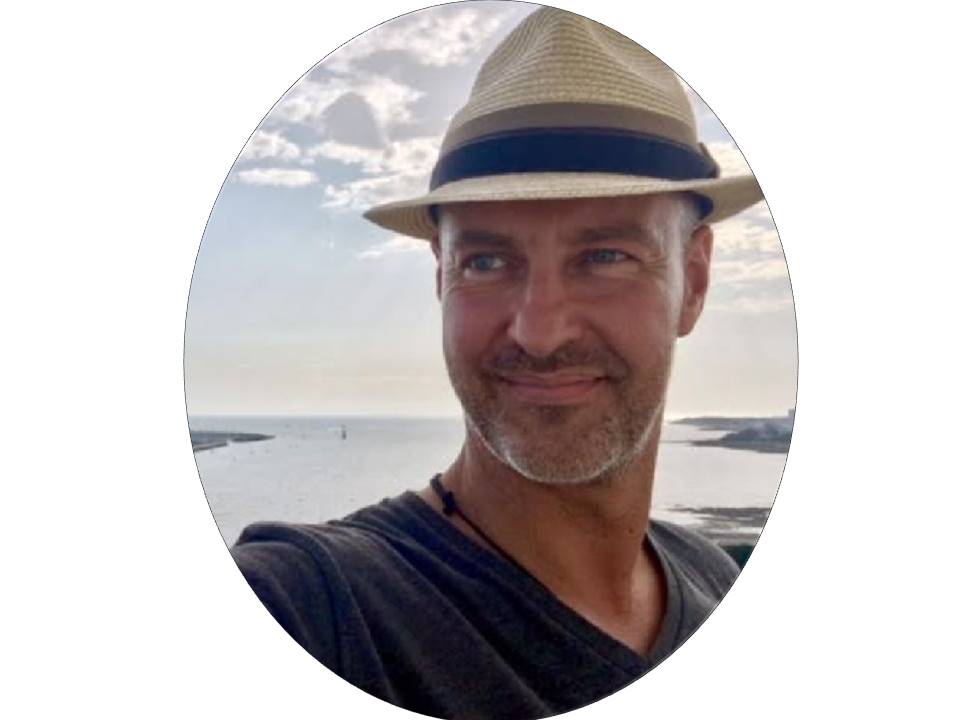